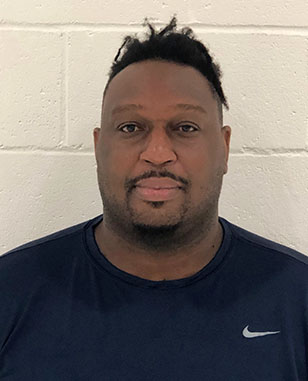 Coach Robinson brings a decorated wrestling background as a coach at the high school and international levels, including the Junior World Team in 2012 and Cadet Pan Am Team in 2013.

Aside from wrestling, Coach Robinson has coached high school and college football, including Cheyney University, an NCAA Division II program.

Coach Robinson is a 2001 graduate of Evangel University with a Bachelor’s Degree in Physical Education. He played football at Evangel, earning All American honors in 2000. He earned a Master’s Degree in Education from Lindenwood University in 2007.