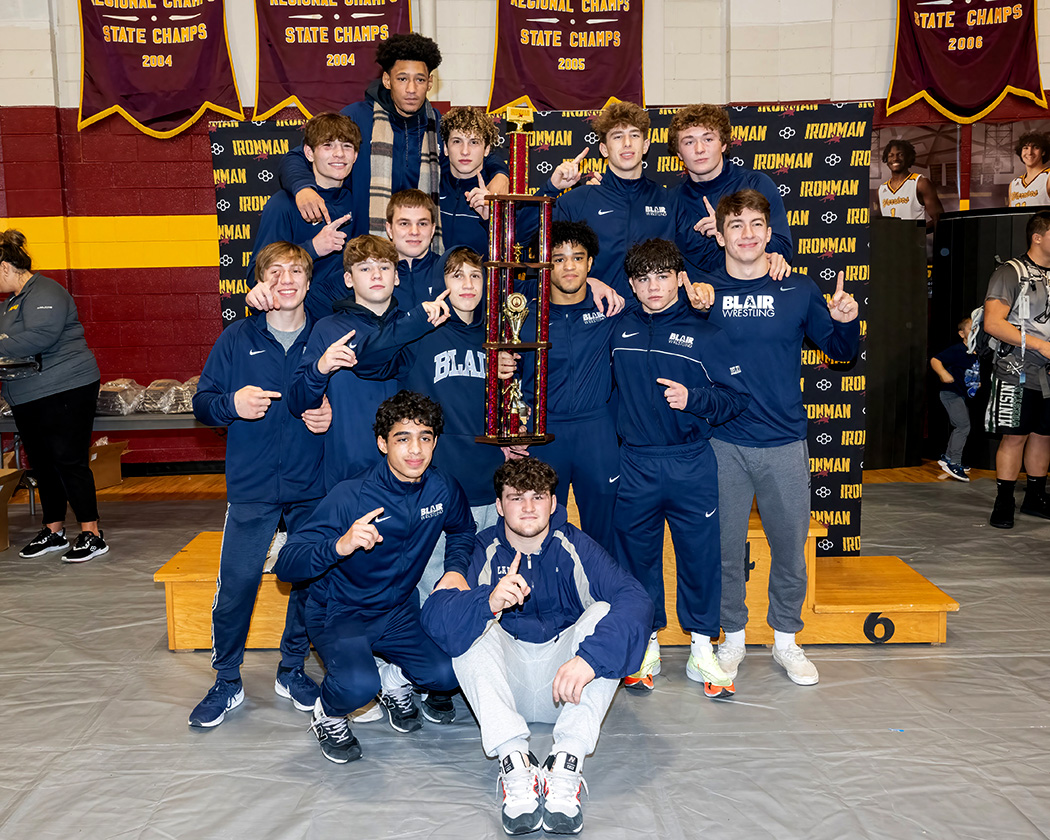 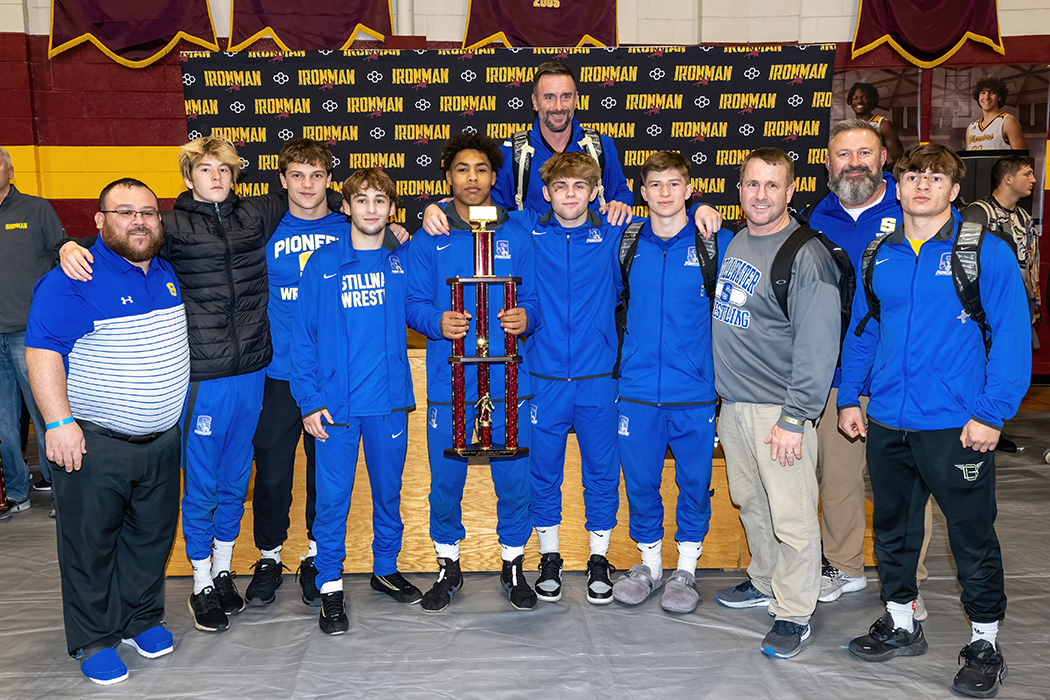 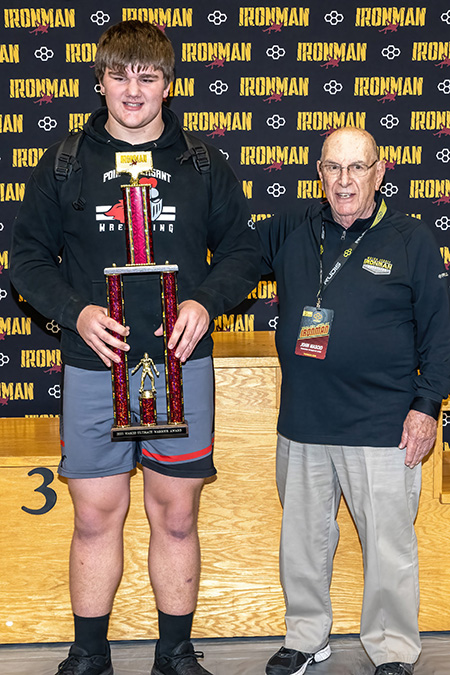 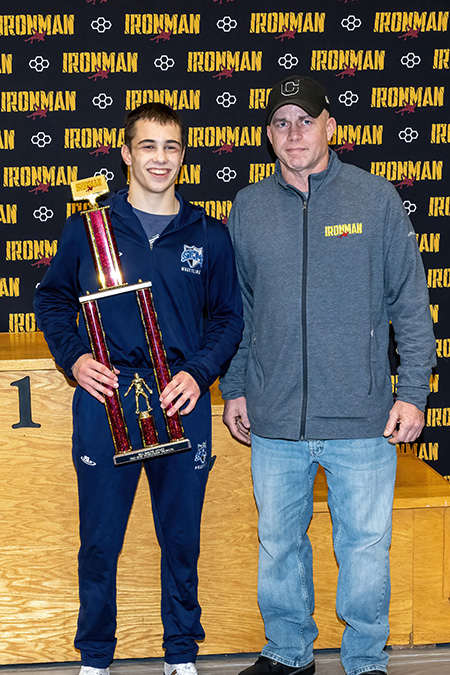 The Ironman tournament showcases the best wrestlers in the country as well as the dominant teams that will play a role in winning the mythical National title.

It’s the best tournament in country and very well run. I especially like the later start time on Friday so kids are rested after traveling and able to get the most out of them instead of being worn down from long travel.

I feel competing at the Iroman helps our team see the best competition in the country and gets them ready for making a run at the postseason. Also, it helps address what the younger guys need to be doing to be on that level.

I love the individual nature of the Ironman. It is a great early season test for my guys and always lets them know how much more work they have to do.

We choose to come to the Ironman for the competition. It is one of the toughest and deepest tournaments in the country. We like the fact that the tournament is early in the season…it provides an early gage of how much grit your team has or does not have.

Competing in the Walsh Jesuit Ironman gives our kids the opportunity to compete against the best kids from around the country. Wrestling such a high level of competition early in the season allows our coaching staff to evaluate areas of concentration to focus on for the remainder of the year.

As the only Oklahoma team that routinely attends the Ironman every year, we feel the Ironman is second to none during the folkstyle season. It can be an eye-opening experience for a majority of our wrestlers. We have experienced, accomplished wrestlers in our program, so the Ironman acts as a great barometer in letting them know and us as coaches know how good we exactly are. As the saying goes, “Iron sharpens Iron” and facing the nation’s best will let you know just how strong your “Iron” really is. Win or lose, each wrestler and the coaches always come home with a better idea personally and collectively what it’s going to take to be champions. We believe attending the Ironman separates Broken Arrow from everyone else in the state. 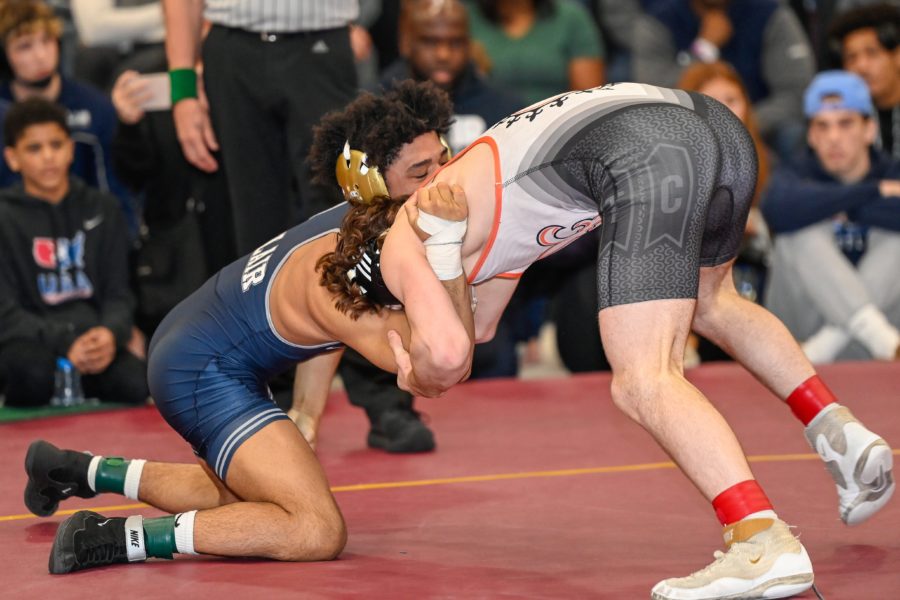 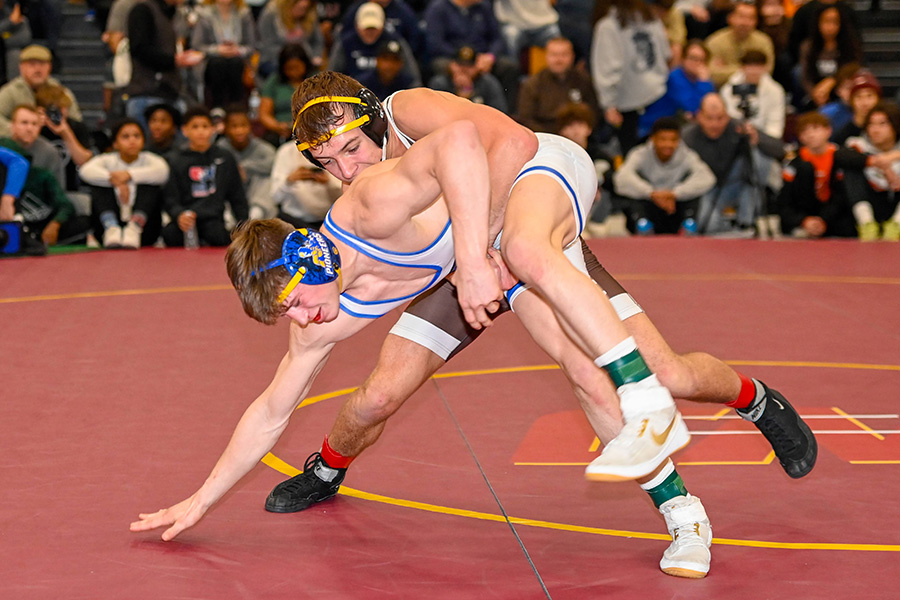 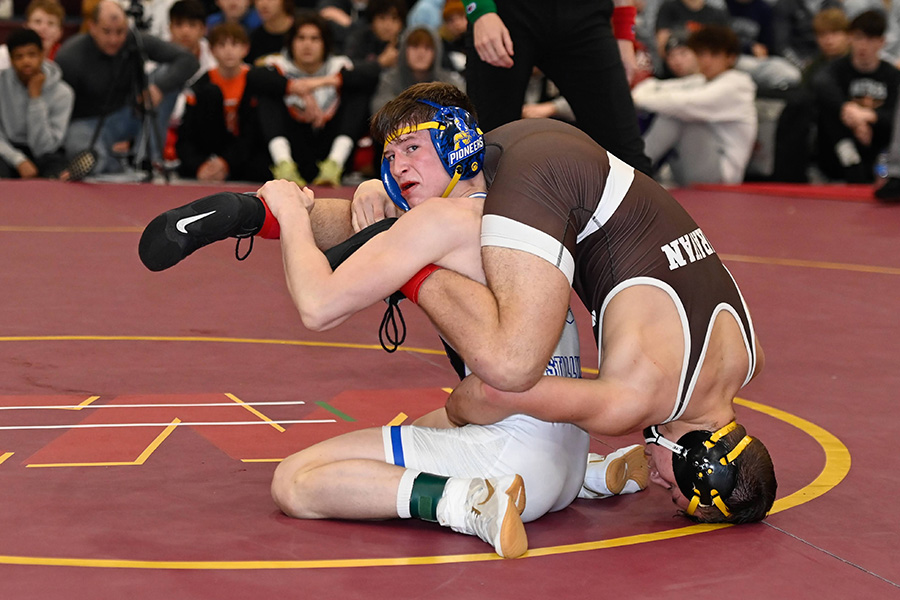 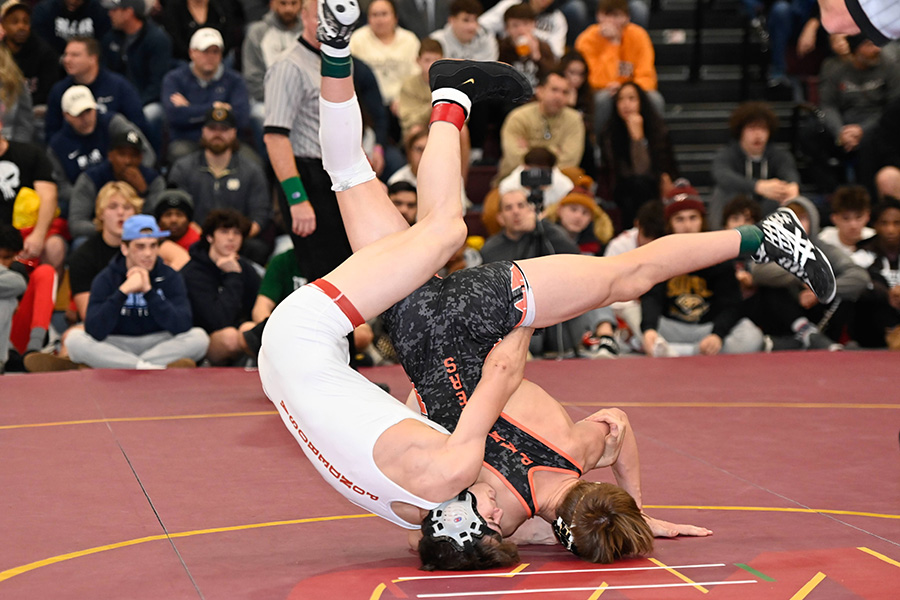 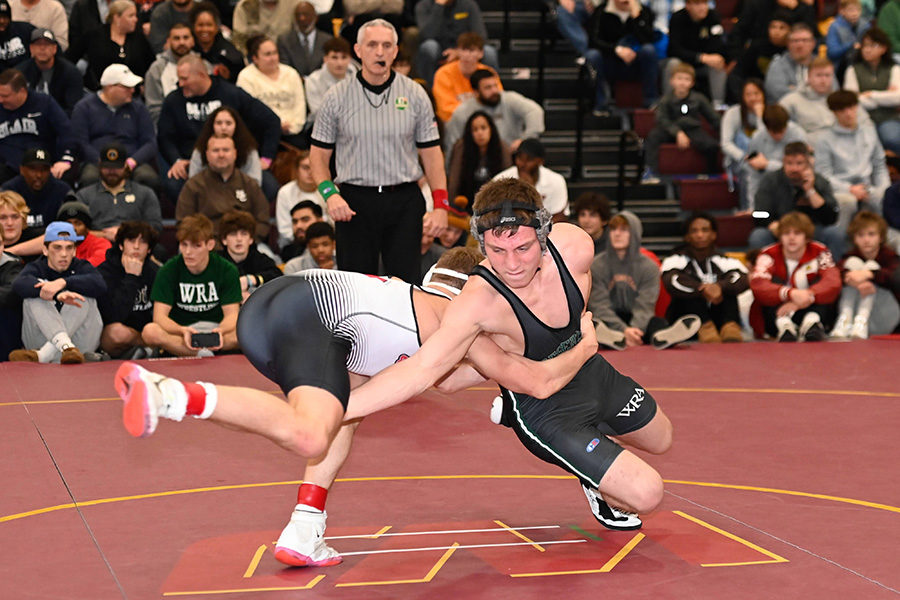 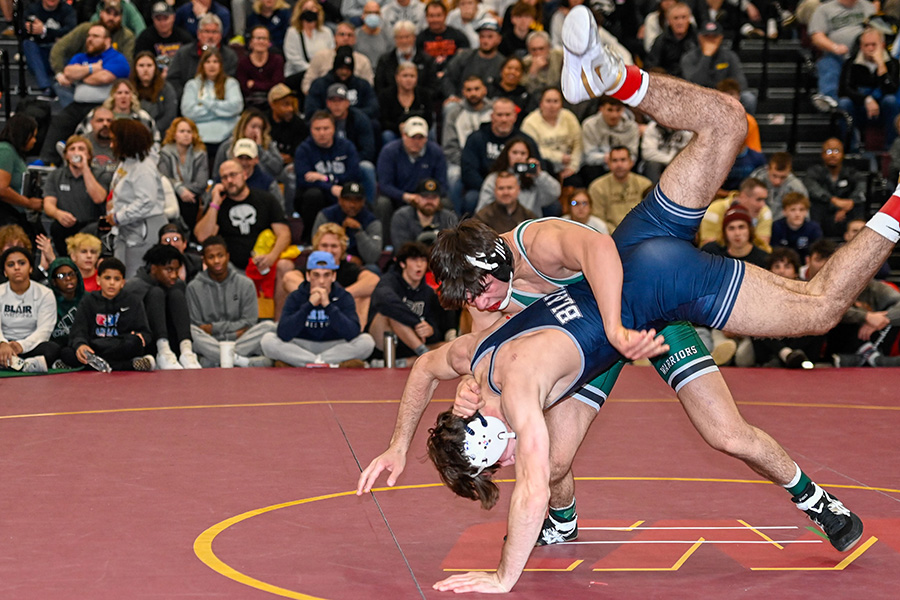 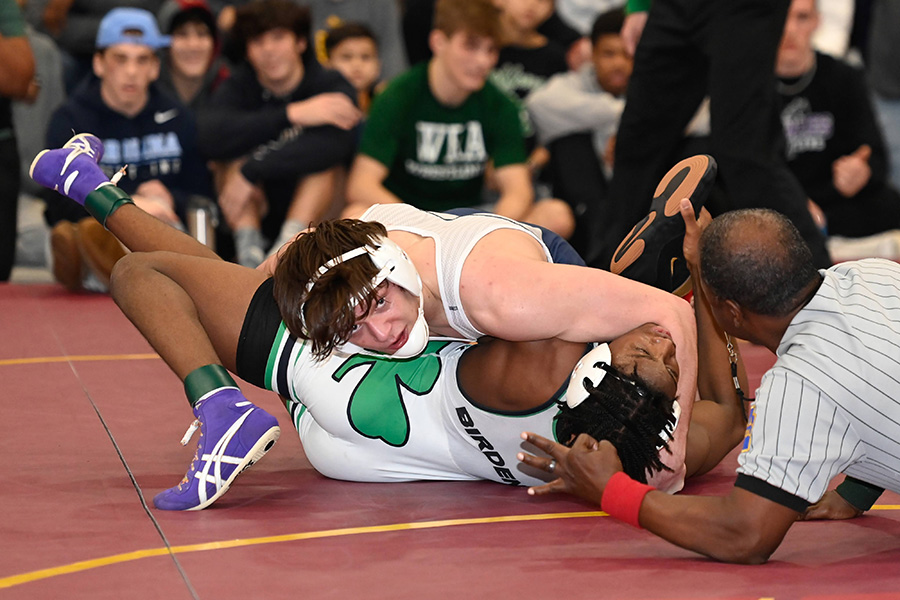 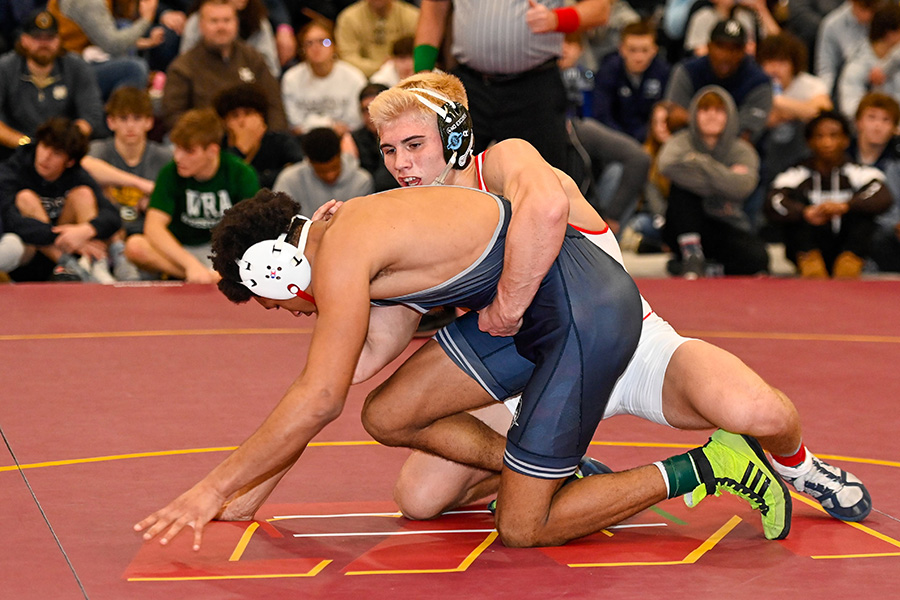 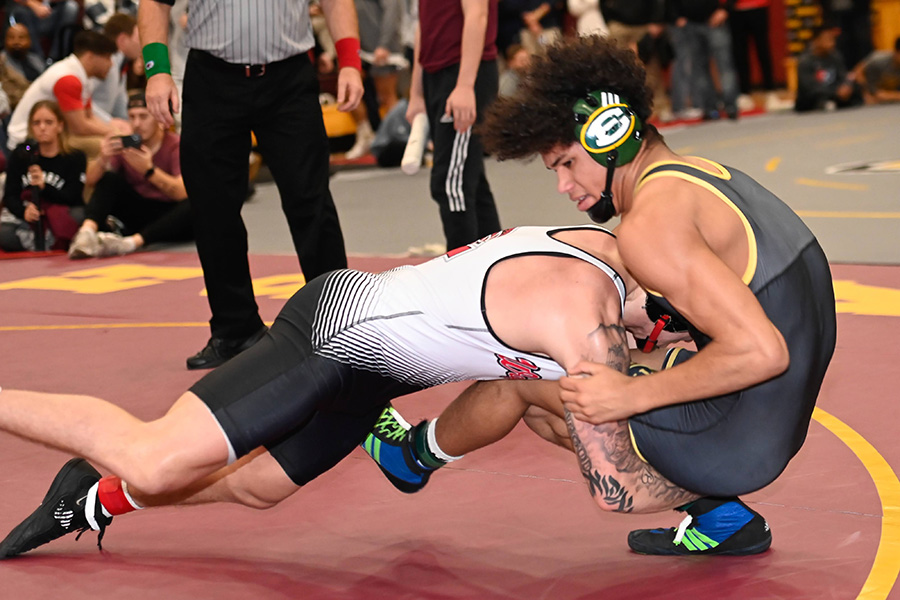 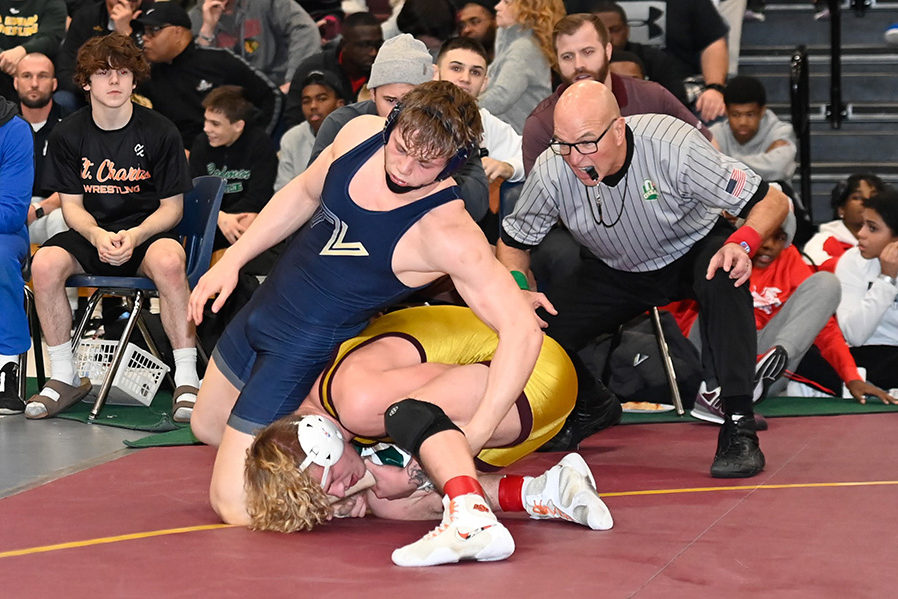 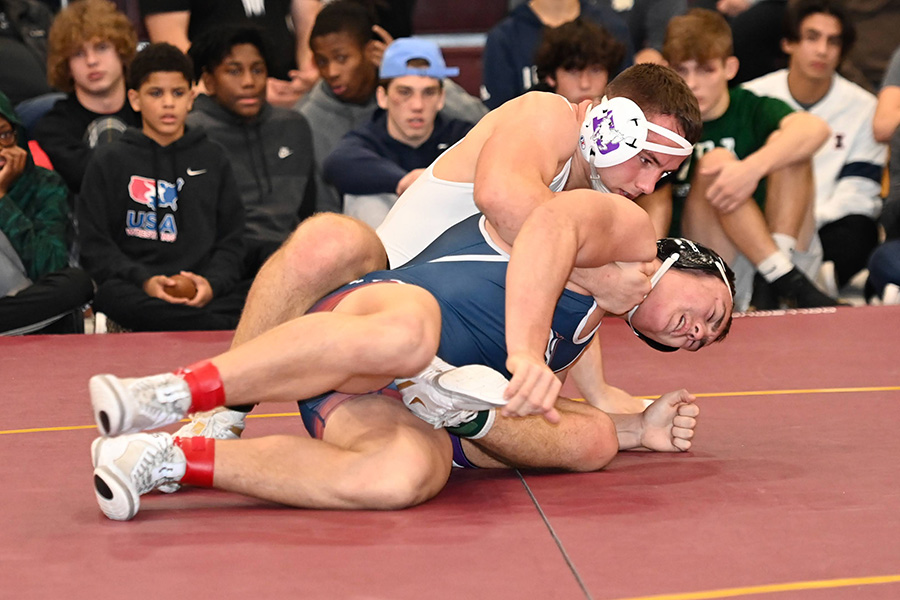 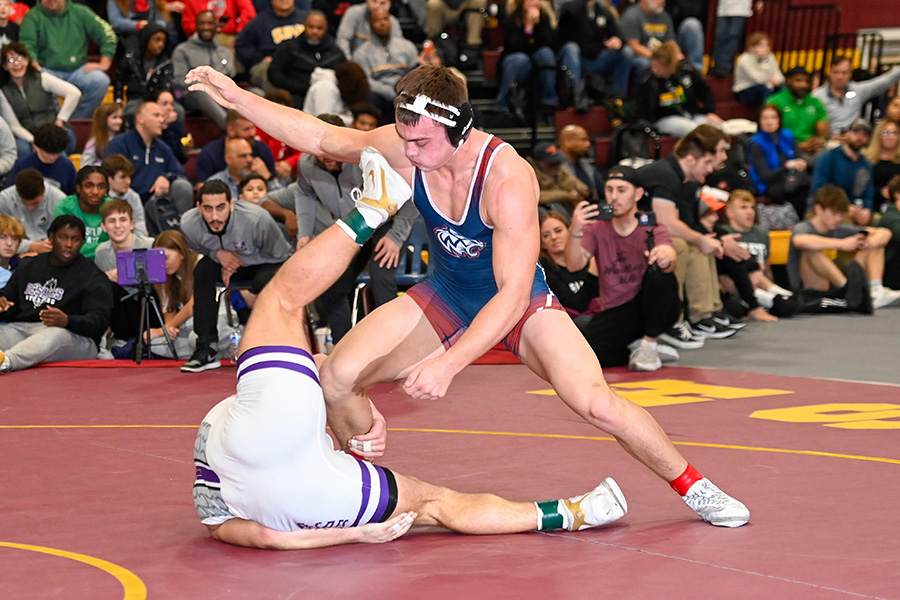 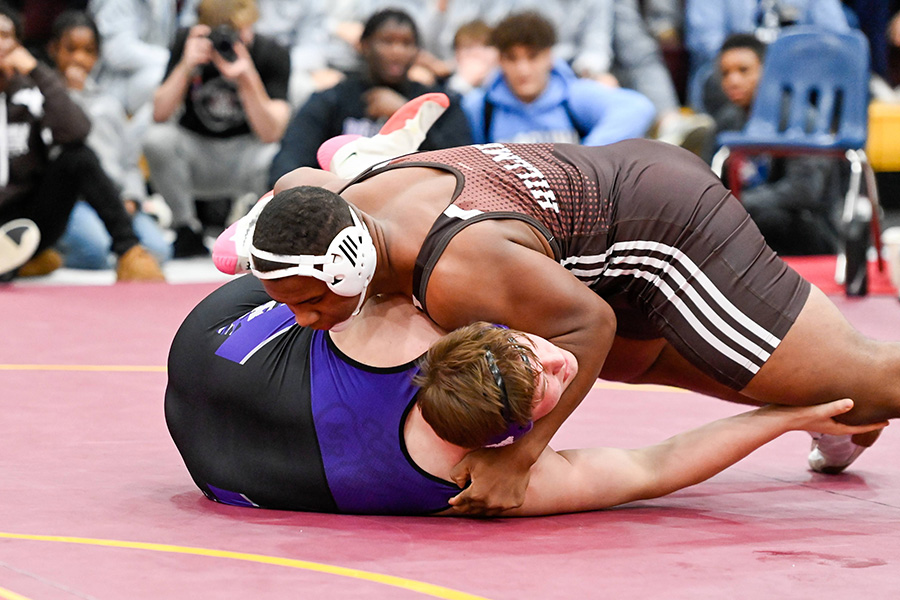 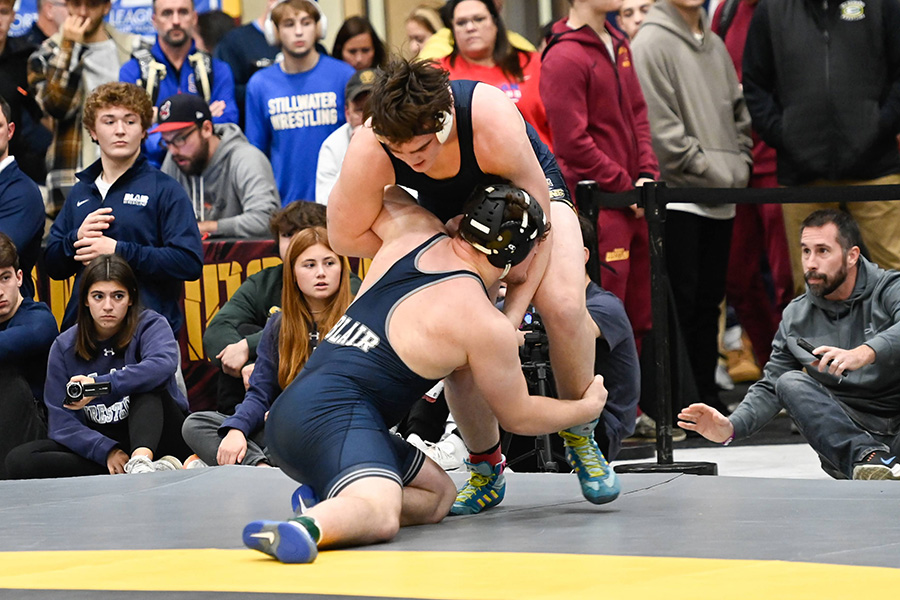 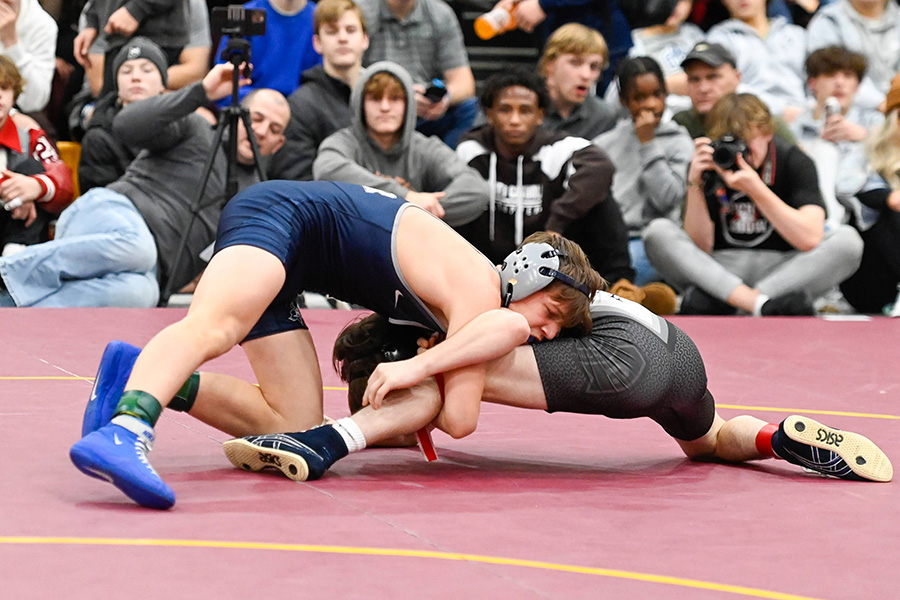 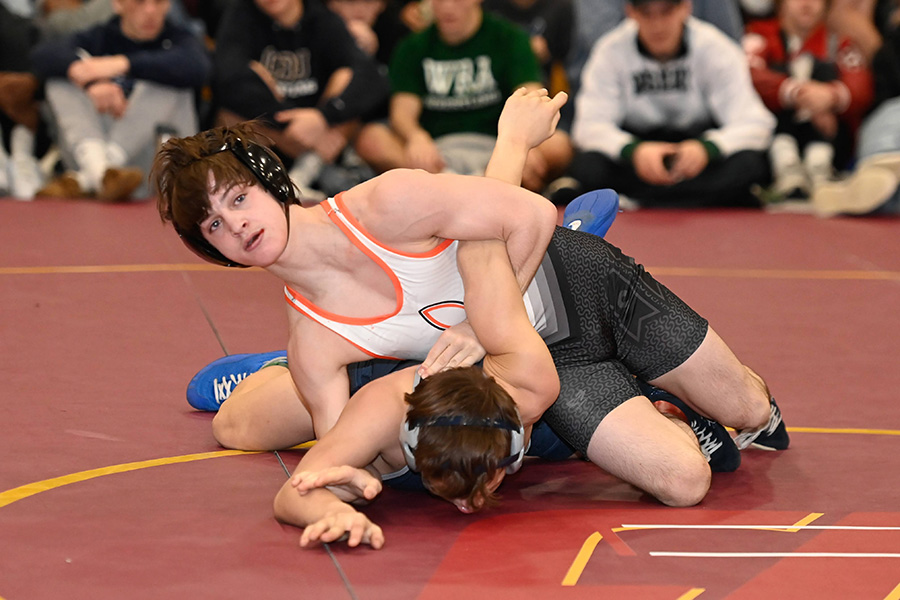 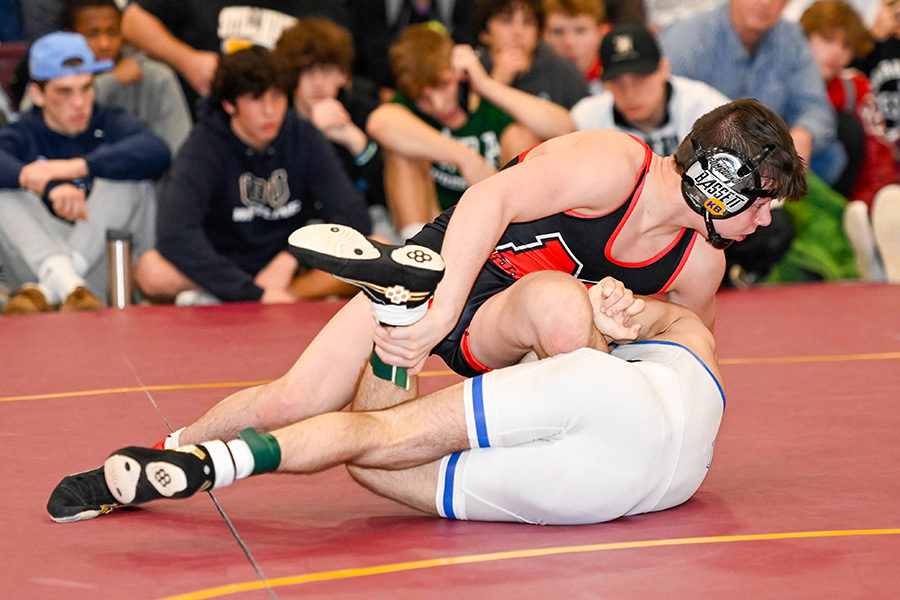 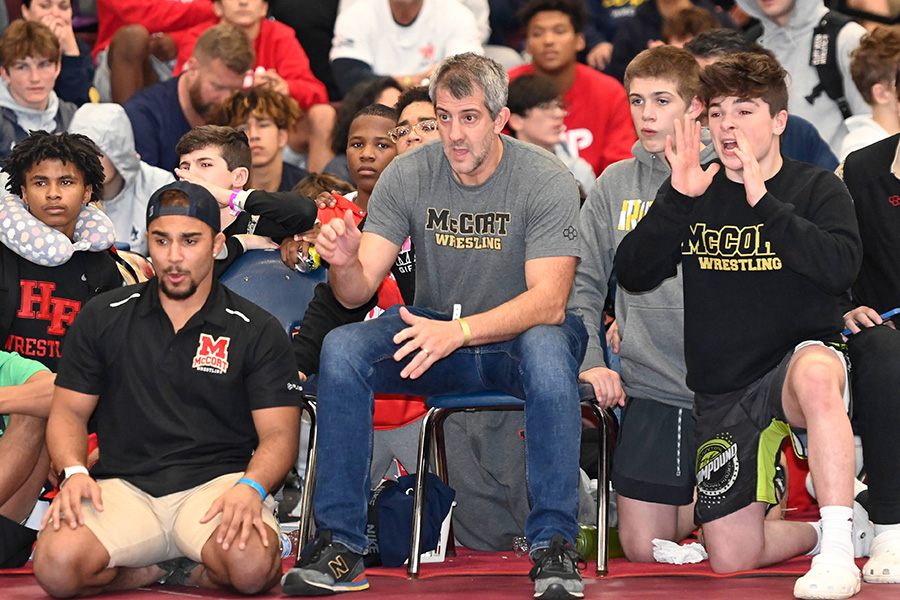 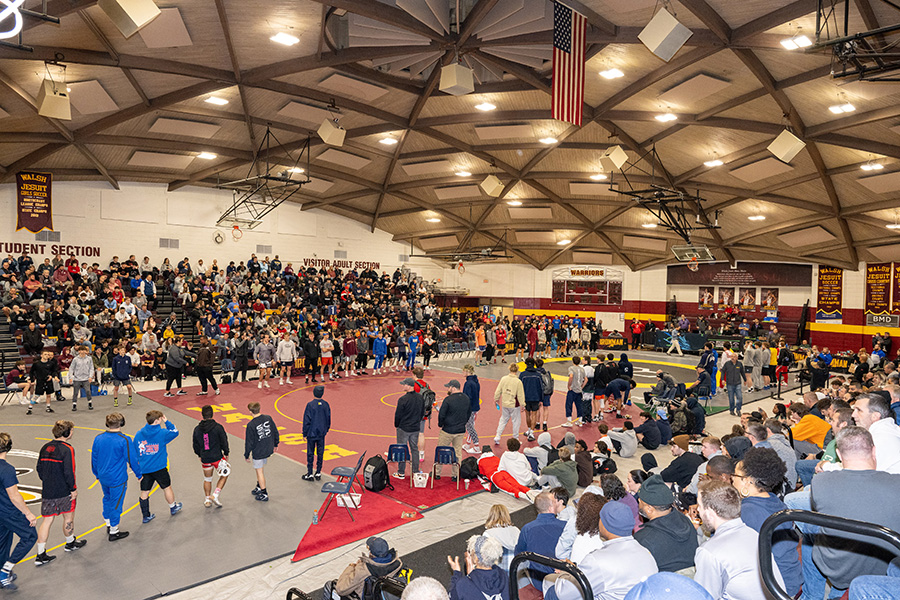 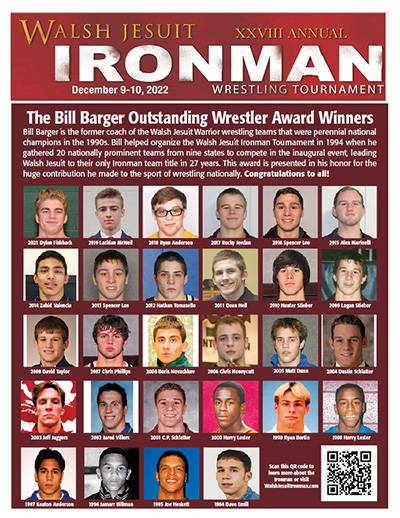 This program is now available to download by clicking the headline link above. It has all the record holders, team results and a yearly recap that goes from 1994 to 2021.